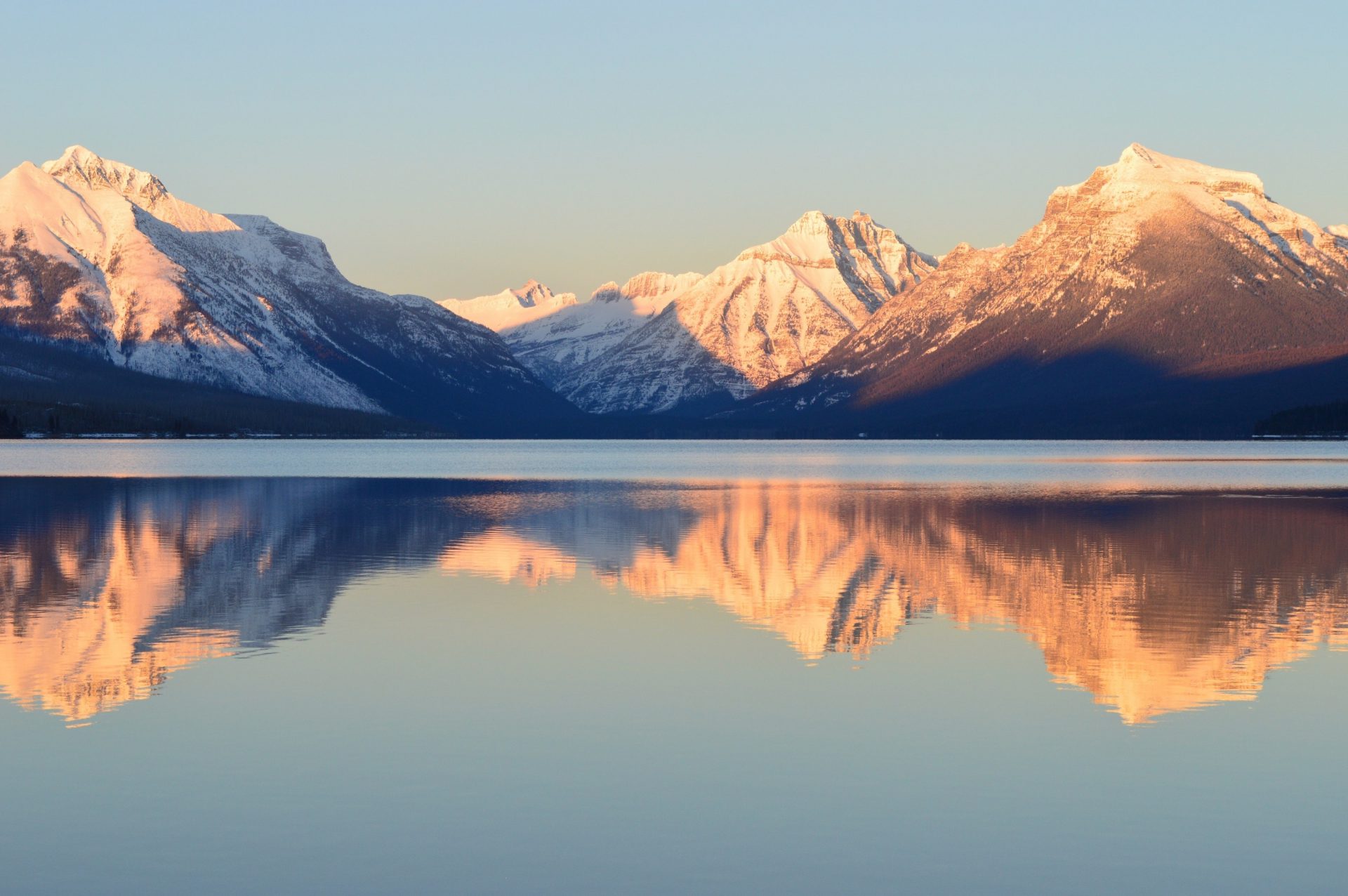 Create-i Limited is recognised by the Centre for Entrepreneurs and DueDil as one of the UK’s fastest growing women-led small businesses in 2016.

The Centre for Entrepreneurs and DueDil have launched the second annual Fortuna 50 – an index of the fastest growing women-led small businesses, initiated by Downing Street last year to tie in with International Women’s Day.

The growth of women-led small and medium-sized businesses has been a remarkable success story in the last few years. The Fortuna 50 Index aims to highlight this achievement and promote the diversity of successful businesses that are being run by women, as well as inspire other women to follow the route of entrepreneurship.

Matt Smith, Director of the Centre for Entrepreneurs said:

“Entrepreneurship is undoubtedly rising in popularity, and this list shows the breadth of sectors experiencing growth and job creation across the UK. These women are inspirational role models that will surely encourage a greater number of people to start and grow a business.”

“We identified these enterprising businesses from DueDil’s database of over 10 million UK companies. The examples we’ve uncovered show that there are many exceptional women-led firms across the country.

I hope that the variety of companies we’ve revealed inspires others to follow in the footsteps of those on the Fortuna 50, encouraging more women entrepreneurs to play a vital role in driving the UK’s future economic success.”

The list is formulated from compound annual revenue growth using the last 3 years of reported Companies House data as of 15 February. They are the fastest growing small businesses and community interest companies in the UK with single or majority women listed as active founder directors. All have experienced positive growth in each year, and have reached £100,000 in turnover but not exceeded £5 million.